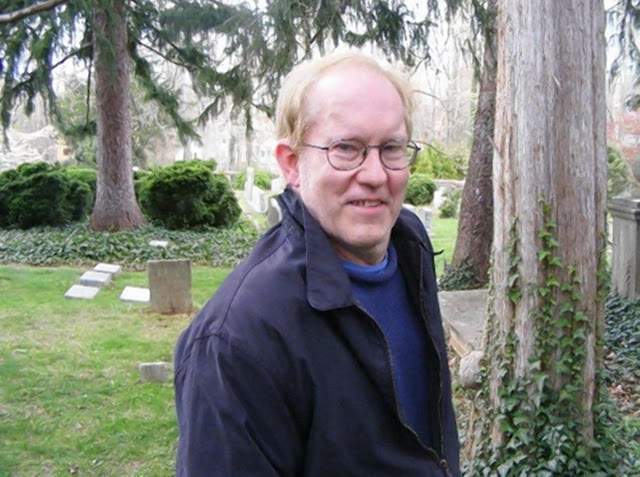 A former Manhattan high school librarian will spend the next 15 yearsin prison for conspiring to kidnap, rape and murder women and children....


I recently watched the movie the lovely bones which reminds me not to trust old people because they suffer from some sort of evilness inside them.

http://www.newsweek.com/who-christopher-asch-kidnap-rape-murder-plot-795139
http://www.nydailynews.com/new-york/nyc-crime/school-librarian-15-years-case-tied-cannibal-article-1.3786933
Posted by Rupert Carpio at January 31, 2018 No comments:

(ARTICLE) Who deserves the spot? 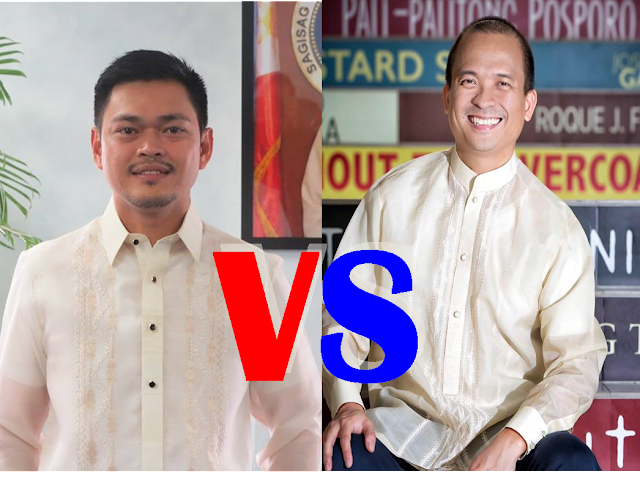 According to Ateneo Library Director. Von Totanes, the appointment of Mr. Ceasar Adriano as NLP Director, violated not only the Librarianship Act’s requirement for qualified and licensed librarians to be employed in the government but also the Anti-Graft and Corrupt Practices Act.

And with the help of Ombudsman Conchita Carpio-Maroles this matter has been taken under investigation.

It's a shame for the organization  to be headed by someone who is not in the same profession.

I believe that in every team, there should be a leader who knows and understands its members and its goal and purpose of existence.

The National Library of the Philippines supports many small and big libraries as it's distinguish to be the resort of all collections and the standard of providing library services to its clients.

And just like every organizations, it was founded by people who dedicated their lives, hard-work and effort to make it grow.

An absolute training, standard and qualifications are provided for those who wanted to be part of this growing organization.

The program Bachelor of Library and Information Science was recognized by CHED and open this program for those aspiring librarians.

Then later on, the Board for Librarians was created by virtue of Presidential Decree No. 6966 also known as “The Philippine Librarianship Act” which was enacted into law on September 19, 1990.

The course becomes popular for some time and it manages to offer Masters in Library and Information Science as well.  Schools like UE, UST, UP many more...
I'm also writing this article to inform and make awareness that this profession is something to be taken seriously and should gain its respect to the public.
In relation with the issue of the newly appointed  Director of National Library, I know you guys understand everyone's point here. We may not know how capable you are to run but for I'm sure you're taking the wrong path.

Good News : Increasing Demand for Librarians in the Philippines 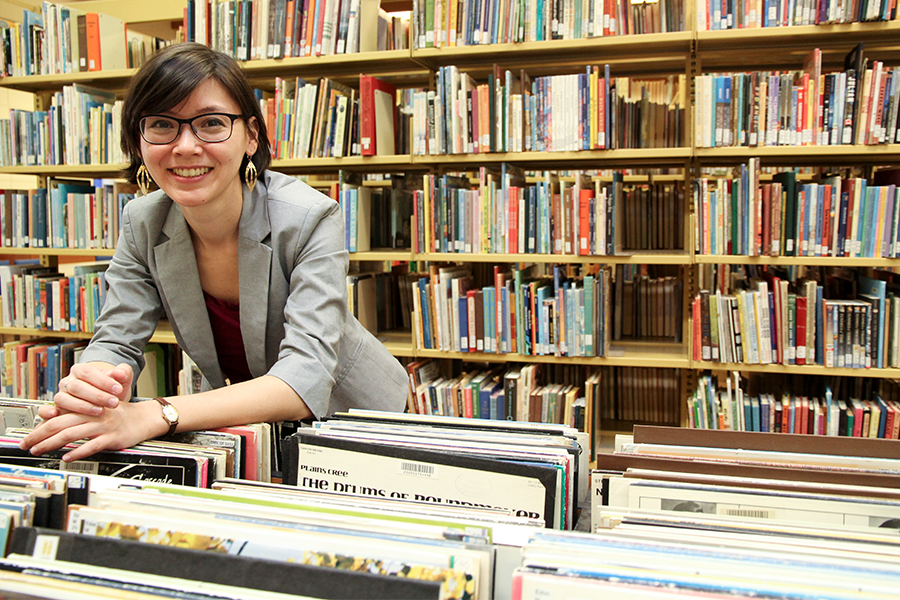 Giving importance to the power of having a Librarian as part of the workforce.

This fulltext search index includes over 25 million research articles and other scholarly documents preserved in the Internet Archive.

Aside from textbooks, Vibal specializes in publishing children's books, art books, and reference books for readers of various ages and inclination.

You May Also Visit...